Did you know ? Microdot on Vehicels compulsory

At the request of the South African Police Service (SAPS) and supported by Business’ Against Crime, the fitment of microdots to new vehicles and vehicles that require police clearance became compulsory from 1 September 2012. This requirement is in terms of regulations 56 and 337B of the National Road Traffic Act, Act 93 of 1996. 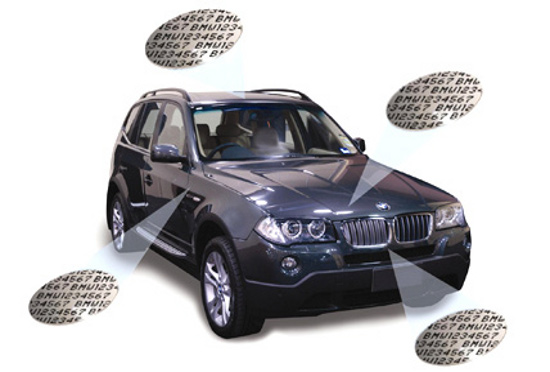 Although fitment of microdots to new vehicles only became compulsory from 1 September 2012, microdots were already fitted to motor vehicles in late 2002. According to information from the NaTIS, about 4, 75 million vehicles registered in South Africa by the end of June 2018 had microdots fitted. This represents about 38, 5% of the published motor vehicle population of South Africa and 100% of all vehicles manufactured or imported after 1 September 2012.
The use of microdots to identify vehicles has become a standard practice within the SAPS and forms an integral part of vehicle identification and the investigation process.