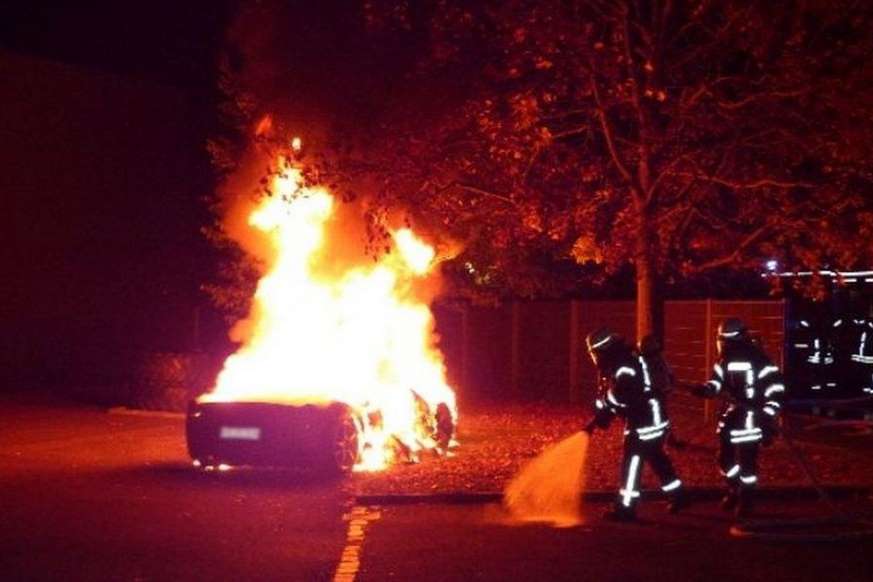 A spoilt 19-year-old set fire to his Ferrari 458 in a bid to make his rich dad buy him a new Speciale A.

According to reports by Swiss newspaper , the teenager, from Zurich, had been bought a Ferrari 458 by his father in March 2014.

But when the 458 Speciale A was revealed at the 2014 Paris Motor Show, the unnamed man visited his local Ferrari dealer for a part-exchange valuation of his 458.

The man travelled to Germany where he visited a brothel while a number of acquaintances set fire to his Ferrari for an agreed fee.

Unfortunately for the 19-year-old, who also owns a Lamborghini and 11 other cars, the arson was caught on camera and his plan was found out by police.