The Realities of AARTO and Insurance 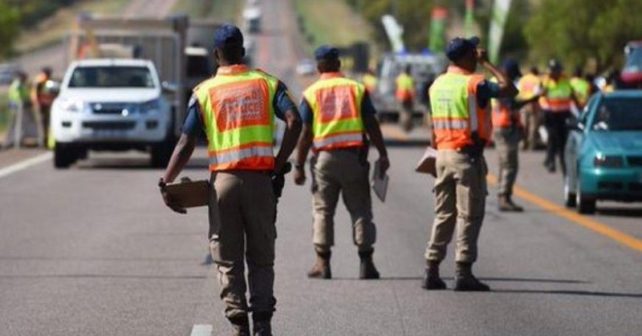 Yolande Van Niekerk (39), CEO of Ibiliti Underwriting Managers, heads up only one of many short-term insurance companies which have to pause and consider the implications of the Administrative Adjudication of Road Traffic Offenses Act (AARTO Act), signed into law by President Cyril Ramaphosa on 13 August 2019. Although the law only takes full effect in June 2020, the implications for the insurance sector require considerable preparations. Van Niekerk shares her expertise on the realities of AARTO for the insurance sector and its clients.

The AARTO Act will not only impact how the insurance industry underwrites and issues policies, but the Claims processes may also change. So, unfortunately, the AARTO Act could potentially impact the insurance sector negatively. Among other impacts:

There are some infringements, among others, which come close to the maximum of 12 demerits and significantly affect insurance cover:

Here are Ibiliti’s top tips for policyholders if their licence gets suspended.

It is perhaps alarmist to say in policy underwriting: No licence! No insurance! However, the new AARTO Act will no doubt impact the underwriting and wording of insurance policies in future. AARTO has a profound effect on how insurers may view new applications.

From a claims perspective, insurers may implement a verification system to ensure that licences get checked quickly and accurately. The cost to verify licences in all likelihood to be costed towards the insurer’s account.

The AARTO is a reminder that the world keeps changing and to stay in the game; it is essential to adapt with ease and agility to new legislation and other disruptions. Instead of fighting the old, it is more fruitful to embrace the new. To do so, insurers must find out how new legislation will impact the insurance sector. As for the insured, open disclosure to their insurers enables a mutually beneficial resolution to AARTO related implications.